“In search of my mother’s garden, 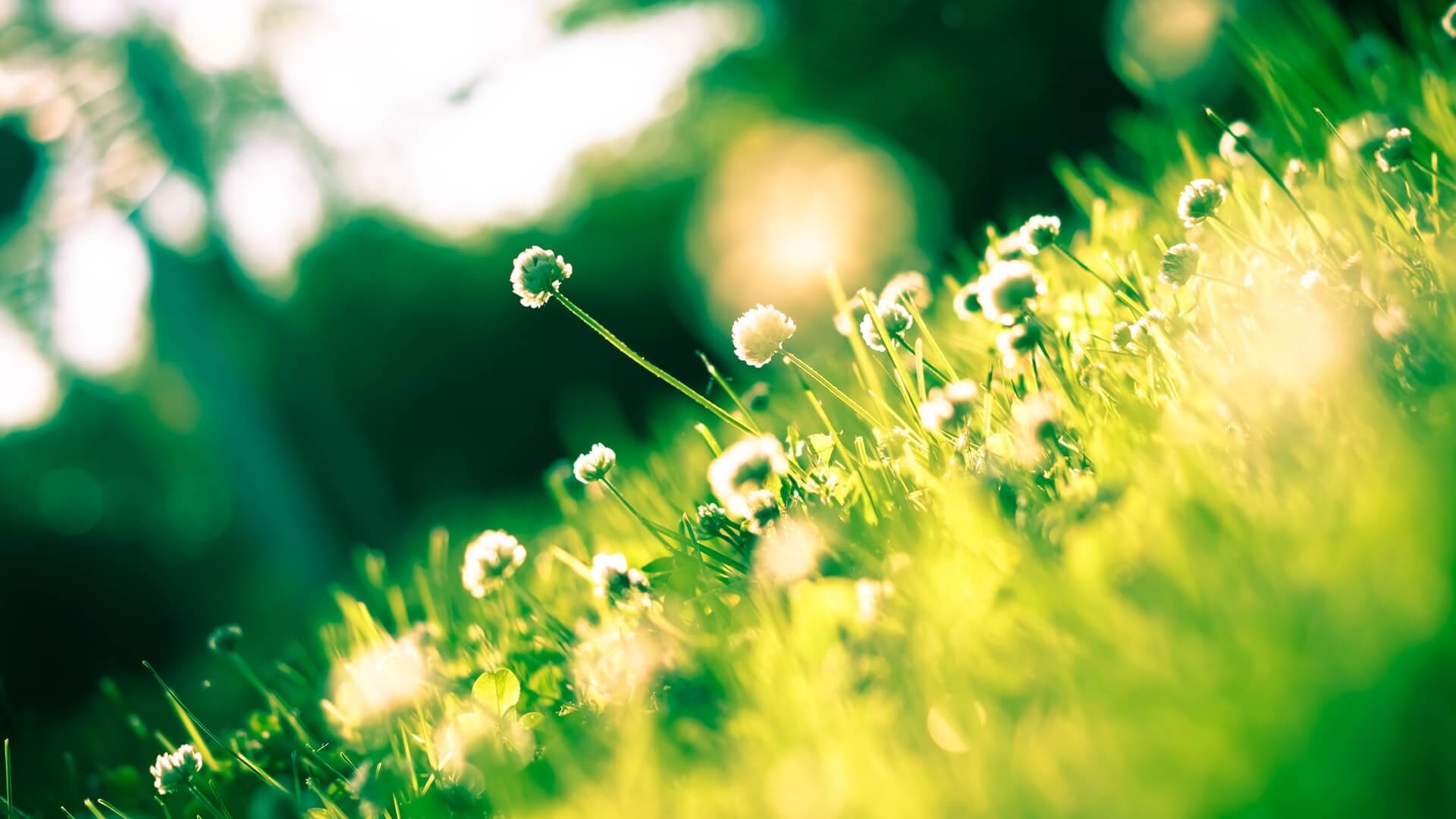 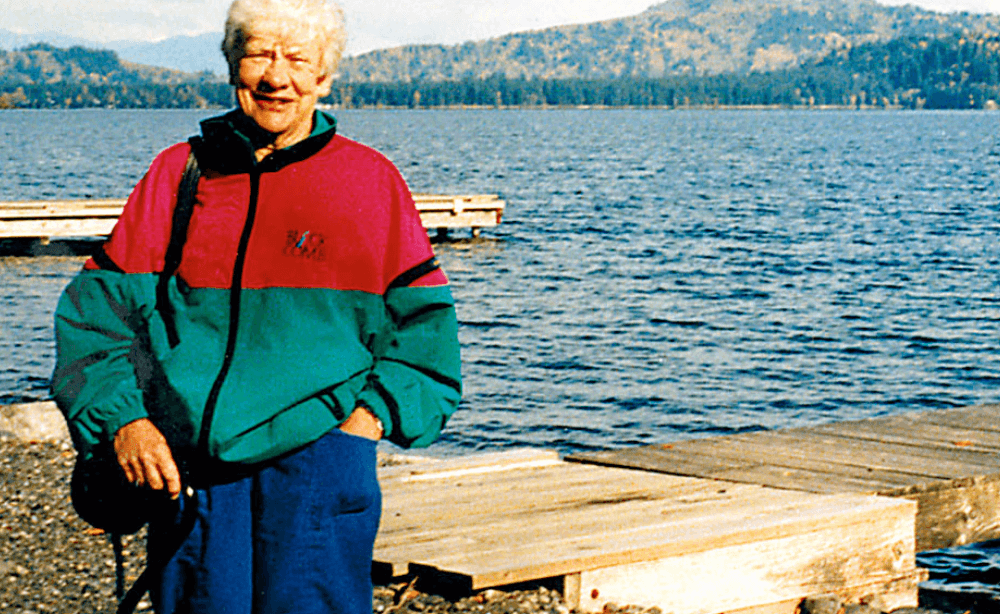 “My journey as the founder of MindfulGarden through this often challenging world of delirium/dementia is both personal and professional. In 2000, my mother — retired educator (and gardener) Esther Winckler — died after 14 days at Chilliwack Hospital in British Columbia in what became a very high profile Canadian case covered extensively in the Vancouver Sun, on CBC Radio, as a chapter in the book After the Error, and in a website the family created called Esther’s Voice.

Undiagnosed delirium and overuse of restraints and psychotropic drugs are just a few of the over 30 issues the Coroner attributed as factors in Esther’s death, ruled as ‘Death by Accident’ in 2003.  If there can be anything good from the tragedy, it is this:  I had been running a digital company (Switch United) working with film, TV, and videogame clients for years. From this point on, I became interested in interactive digital technologies and their application to health care, and in particular to seniors.

At the invitation of a group of geriatric nurses, I became an advisor on continuity of care issues from the family’s perspective. In doing so, I became friends with, and admirers of a dedicated geriatric health care community in British Columbia.  Working with them and telling Esther’s story at conferences or to graduating nurses and other caregivers was always a passion project for me… but not yet a vocation.  In 2010, our agency was commissioned by the Vancouver 2010 Olympics to use our interactive experience to build a large 110 ft. long sensory wall called The Digital Gateway and a bigger-than-life four-sided touchscreen cube called The Curious Tree. We honed our craft here, and as I shared these experiences with my health care community the lights went on for us all: Could these interactive technologies have any application to the work they were doing, and could it find a place in the rapidly emerging area of ‘digital health?’

MindfulGarden began as an exploration on how to use digital technology to ‘interrupt’ hyperactive delirium behaviours in the highly vulnerable population of frail elderly patients in-hospital. These are patients who, like my mother, could go downhill quickly post surgery or on admittance to hospital with urgent underlying conditions. Without any other tools in the arsenal of the caregiver to address their highly agitated states of confusion, anxiety, and often aggression, restraints and psychotropic drugs are too often the tools of first choice. There had to be a better way.

Our team had tracked the effect that our digital environments had at the Olympics — hallways of soft light and moving images that flowed as the user moved down the hallway.  A magical ‘cube’ that changed images as users interacted with the surfaces. We knew the calming affect these environments had had.

Our hypothesis became:  Could the same digital technologies used in these entertainment environments also work to calm and de-escalate anxious behaviours in the critical first 24 hours of exposure to a vulnerable cohort of frail elderly patients? MindfulGarden’s first proof-of-concept in 2016 at Peace Arch Hospital showed resoundingly that it could. Patient after patient calmed down quickly, could be administered care without use of drugs or restraints, and was released in a minimum 50% time than would normally have been expected. Two clinical studies in a long-term care were completed 2019/20 (awaiting publication) and showed statistically positive results. A series of iterative randomized clinical trials of MindfulGarden at a large regional hospital within Fraser Health Authority began Fall 2020, with the first study completed Spring 2022 confirming MindfulGarden as a new tool of first reach in the management of delirium with a critical care patient population.

The images we use to ground the patient, the magical interactions with nature we bring to the screen  — this MindfulGarden is the legacy to my mother and the basis of a new area of digital therapeutics for seniors that we believe will make a huge difference in terms of both human and financial costs to come. It is now a passion and a vocation as we work to bring MindfulGarden to market.

MindfulGarden is currently available for evaluation use only. Patent Pending.